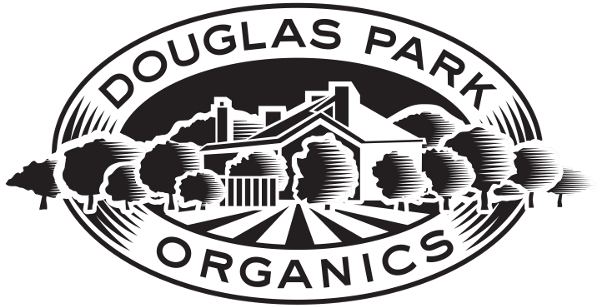 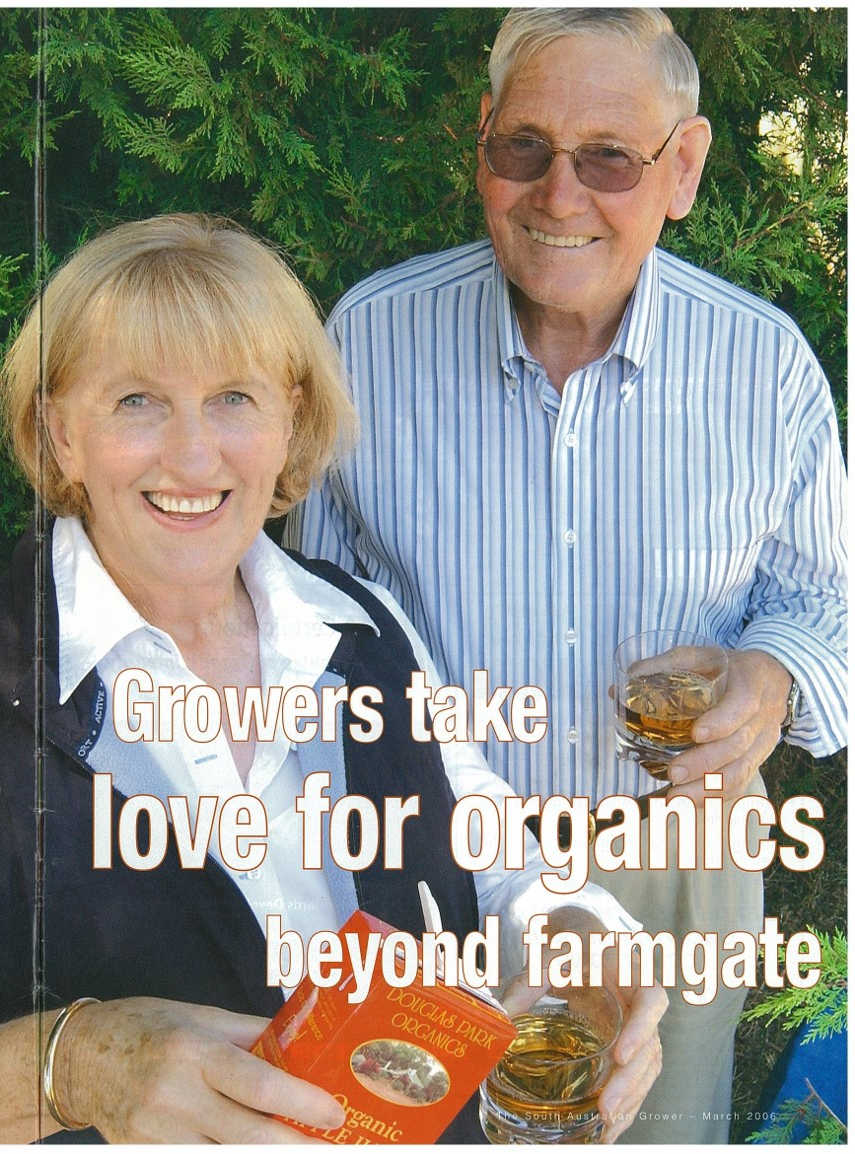 Elizabeth and Ian Johnson’s transformation from organic growing to juice production, and their export martet success.

A surplus of fruit in the Riverland was enough motivation for organic growers Elizabeth and Ian Johnson to turn their attention in 1994 from market gardening to organic juice. More than a decade later, the success of the couple’s Douglas Park Organics products has meant market demand has on occasion exceeded supply.

“Sometimes we’ve run out of certified organic fruit to produce the juice but there are a lot more growers coming on board, so we’re now able to look at new markets,” Elizabeth said.

The third-generation organic growers sell DPO juices in all Australian capital cities and in most Foodland supermarkets in South Australia. They have been exporting since 2002 with container loads of juices, which are organically processed in the Riverland, to Japan, China and SEA. The company also sells into Malaysia, Hong Kong, and Singapore, and the Johnsons are looking into new export markets. DPO produces certified organic orange, apple, grapefruit and red grape juices with no additives, and a conventional juice sold under the Australian Sunshine Orchards label, including beetroot and ruby grapefruit.The conventional juice is produced mostly from fruit sourced from growers in conversion and processed naturally.

The Johnsons continue to produce organic vegetables at their Salisbury property, selling to a local wholesaler.

“Ian’s grandfather began growing organically in the Adelaide Hills in the 1890s,” Elizabeth said. “He didn’t believe in polluting the soil; he believed in producing good, clean fruit and vegetables.”

DPO is certified by Australian Certified Organic (ACO) as this is a symbol of trusted Organic product.

“Organic produce has become easier to market in the past few years, particularly now because organic growing is accepted in the community, whereas once it was considered a little off beat,” Elizabeth said. “Organic is becoming more mainstream and I think it will grow rapidly from here.” 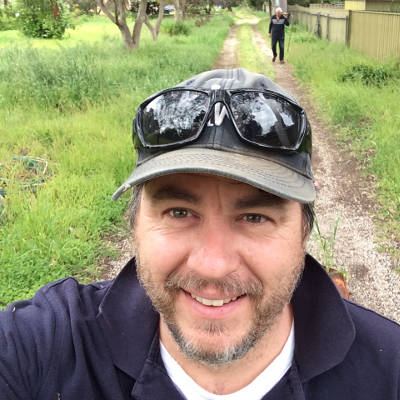 Generation 4 has come to Douglas Park organics, With Michael Paull as lead manager, spouse to Melinda Johnson. Michael has come back to Douglas Park after 20 years in the food and organic landscaping industries, to add a zest for business and marketing. Michael says he is focused on how to bring more enjoyment to all, the people who delight in the products, and the people that work diligently to produce the Juice, Jam and Honey. 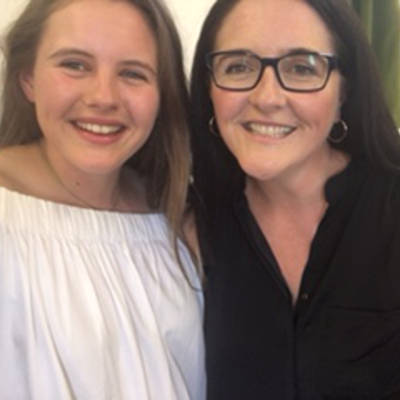 Melinda, Grown in the same patch as Ian and Elizabeth, Melinda has a flair and commitment to purist flavours, flavours that are crisp clear and defined by fruit only. Melinda grew up with her feet firmly planted in the fields of fresh produce, where the family priority was harvesting produce to market. Melinda suggests a wholesome family originates from enjoyment around the table at meal time. Melinda continues to provide product and market identity to Douglas Park Organics. 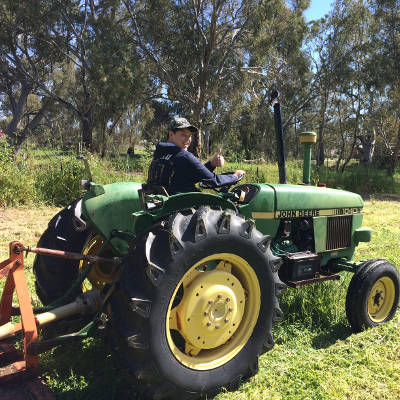 Watch Out Gen 5 is coming fast!